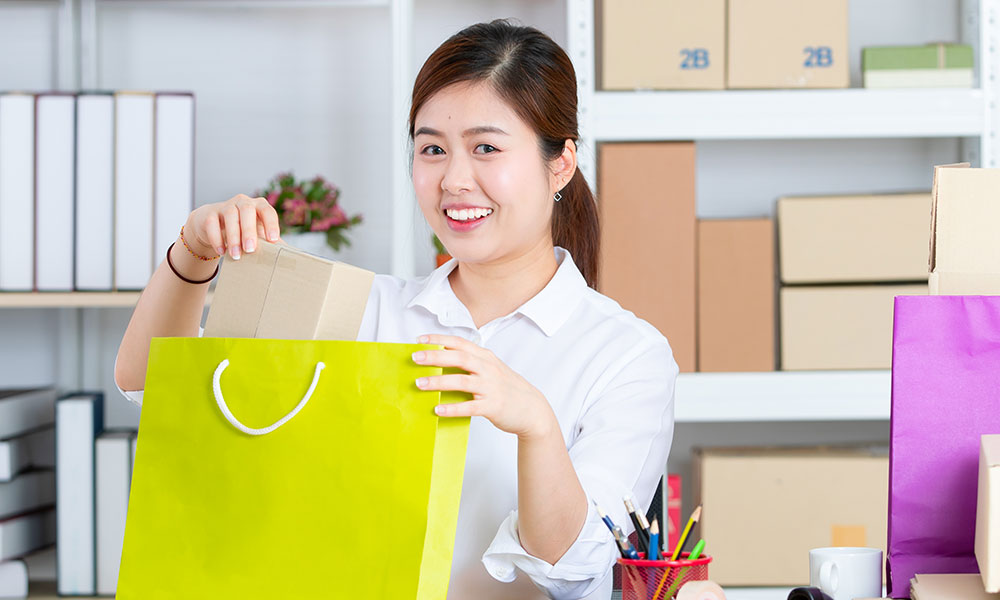 Kelly Scott, NetSuite’s Industry Marketing Lead for the Product Verticals, recently sat down with Chris Benner, Senior Industry Principal of Retail to discuss the major trends and keys to success in the industry in 2019.

Kelly Scott: What do you see as the top three areas that retail companies should be paying attention to in 2019?

The reason I listed “thinking big, acting small” first is because acting small implies that you are trying to be agile and responsive to market and consumer demands. We see this in the news on a nearly daily basis. This is why companies like Toys R Us and other big box retailers are struggling and sometimes going out of business. With competition from companies like Amazon, and consumers empowered by modern technology and devices, retailers have to be agile in this environment if they want to succeed.

The evolution of brick & mortar retail space is very interesting these days. I see more and more “experiential” retail developments popping up. This is where developers create a space where retail stores co-exist with restaurants, entertainment venues, apartments complexes, hotels, etc. It really becomes a destination for consumers to visit, shop, eat and maybe see a movie, all in the same area. It’s all about adding value to that shopping experience.

The last of these three trends is the growth of small and medium-sized retailers. One specific example of the success of small retailers is independent bookstores in the United States. Back in 1995, Amazon.com sold its first book. That was the beginning of major disruption for bookstores across the country and was a factor in the failure of some large bookstore chains, like Borders. Over the past 10 years, though, there has been a resurgence for small independent bookstores. To fill the demand for brick & mortar bookstores, the number of these small bookstores has increased by 50 percent in the past 10 years. This is a trend that will continue to impact many types of retail companies. As larger, big box retailers fail and go out of business, we will see smaller – more agile – retailers popping up to fill that void of demand.

Scott: To follow that up, any big surprises? Things that everyone thought was going to be a big deal in 2018, but ended up not having much of an impact?

Scott: Any big shifts in the retail industry? New things that arose in 2018 that ended up being a big deal – new legislation, etc.

Benner: We’ve all heard a lot of talk over the past year about global tariffs. Depending on how things go over the coming months and years, the implementation of tariffs with countries like China could have a major impact on the retail industry, and consumers in general. The National Retail Federation has been very vocal about the potential negative impact of tariffs on retail companies and consumers. This is something we need to keep a close eye on in 2019, as it could have a significant impact on consumer spending and the retail industry. 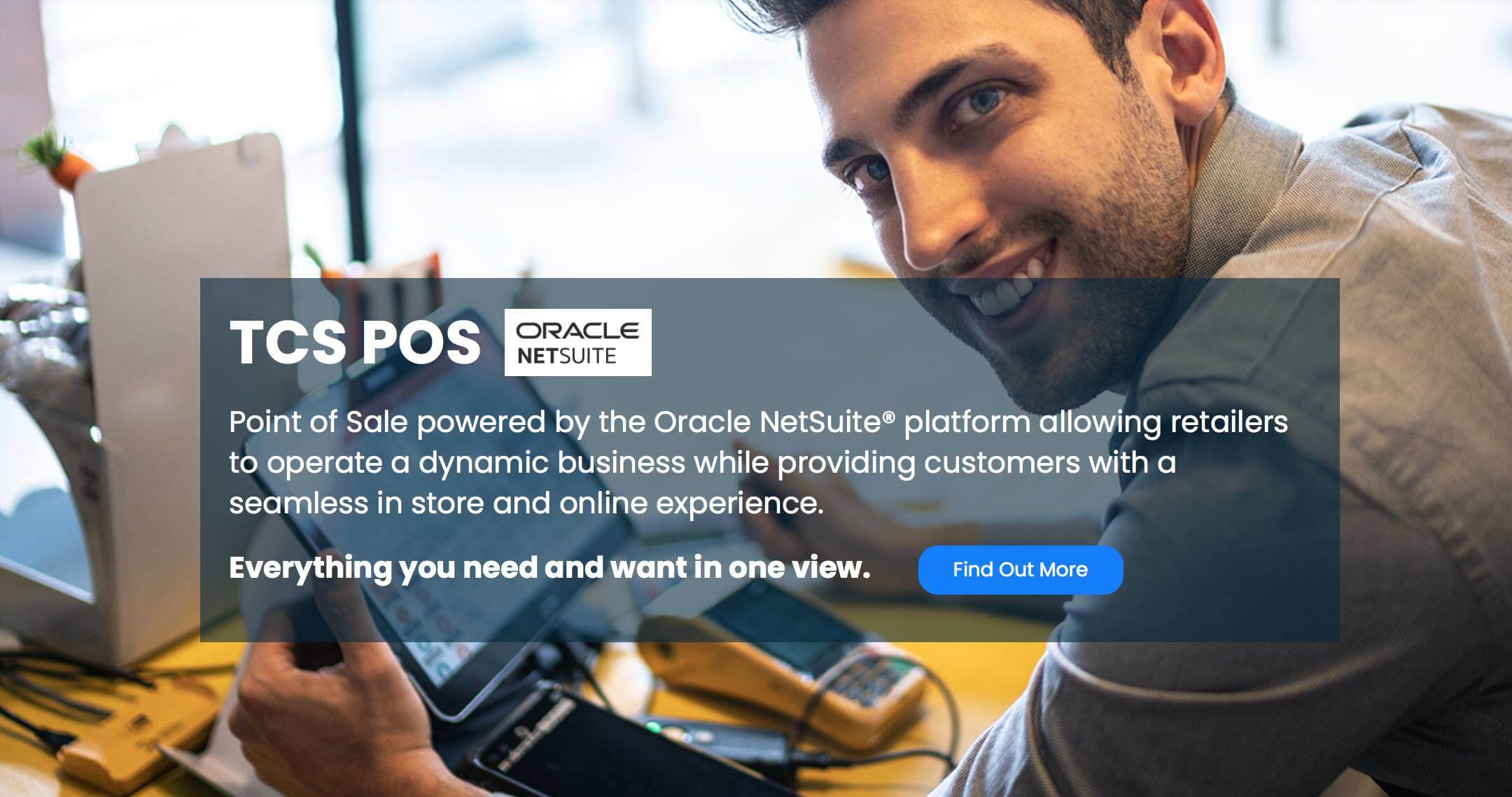 I would like to schedule a personalised demonstration to find out more about how your products can boost my customers instore & online experience.

Thank you for your interest!

We'll get back to you at the earliest.

Thank you for your enquiry. One of our team will be in contact with you shortly.